Overseas Customers Visited and Gave a High Evaluation to Our Company

More than 30 well-known entrepreneurs from the United States, Germany, Brazil, and other countries were invited to Glorystar Laser for inspection and business negotiation.

During the whole process of visiting and communication and negotiation, the guests expressed their satisfaction. The orderly production process, strict quality control, and thoughtful and warm reception of the Glorystar Laser production workshop have left a deep impression on the guests. The guests also spoke highly of our company's achievements and showed great interest in the extensive cooperation between the two parties to further give full play to their respective advantages, laying a solid foundation for further deepening cooperation in the future. During the visit of the investigation group, a number of strategic cooperation agreements were signed on the spot, reaching export order intention of nearly 40 million yuan for laser cutting machine. 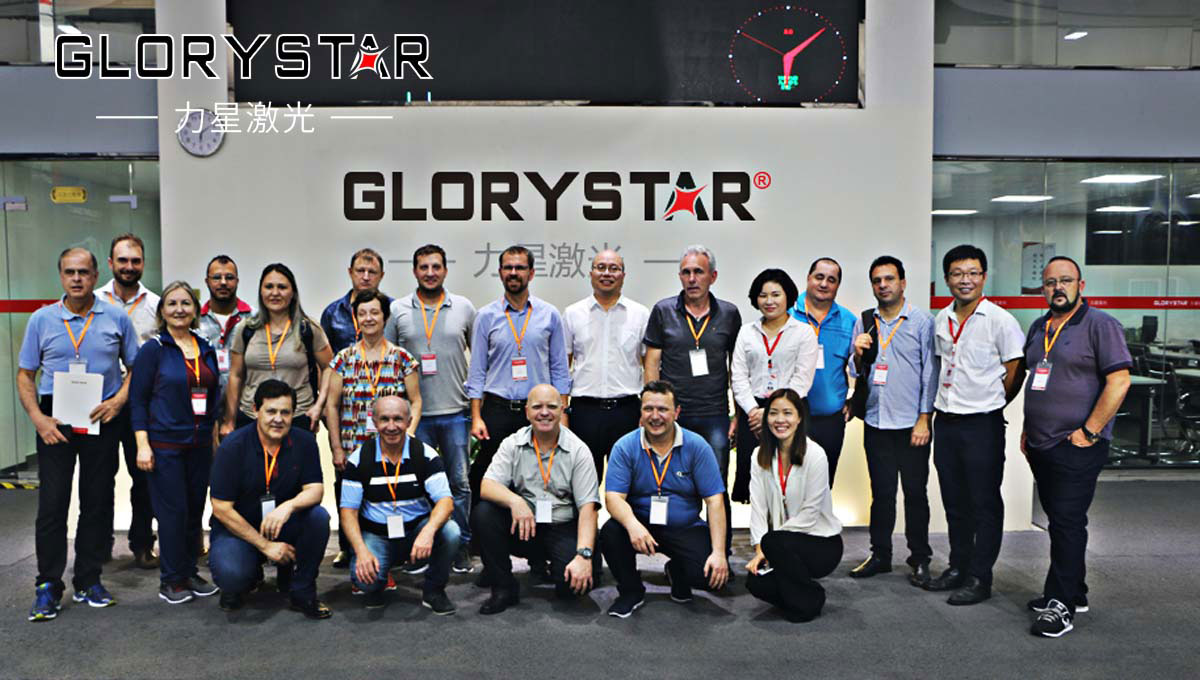 Adhering to European and American technology, Glorystar Laser is committed to laser cutting, welding, marking and automation, and other laser application industries. Glorystar Laser is a high-tech enterprise integrating R&D, production, and sales and owns Dongguan No. 1 Factory, No. 2 Factory, and Shenzhen Subsidiary, Suzhou branch, and Henan subsidiary.